Skoda is the world’s third-oldest automobile company. A company called Laurin & Klement was created in Mlada Boleslav, in what is now Czech Republic, in 1895, from which Skoda later arose. Initially, the business was only focused on the manufacture of bicycles. In response to the popularity of the bicycle models, they began developing motorbikes in 1899 and began producing automobiles in 1905, presenting the public with the first prototype, the Voiturette. 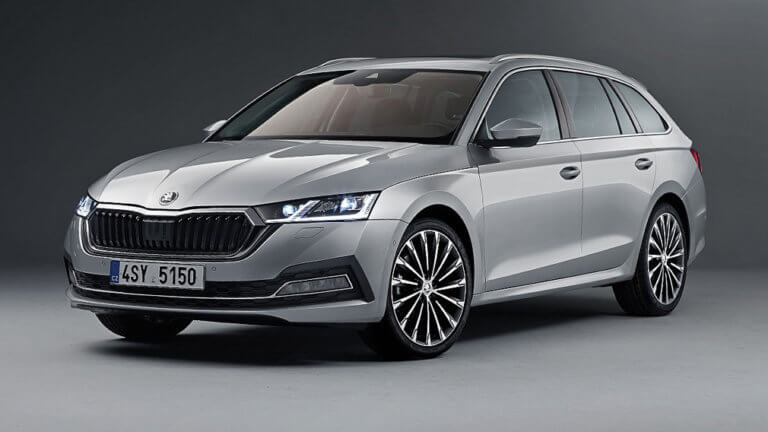